Match report on the year 6 tournament at Tillingbourne.

As a team we played extremely well, we passed the ball around and found space to run into, we drew the first game; in general this was a fair result. We played a further 4 games and won 3 and drew 1 in total.We missed on going through to the semi-final’s on goal difference, which was a shame.The goal scorers were Fin, Tom and Archie.The best part was that we all had fun. 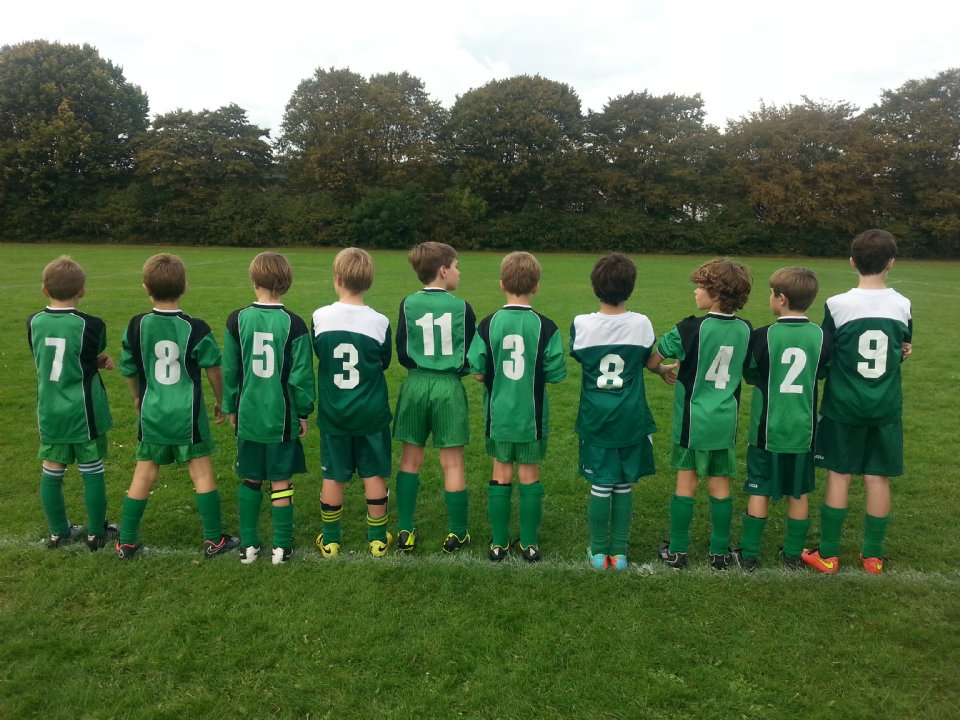